The Kashmiris live in the disputed regions of Kashmir and Jammu. They've been caught in the crossfire of a proxy war. We've been working to raise up strong believers and providing persecution aid.

How we are helping 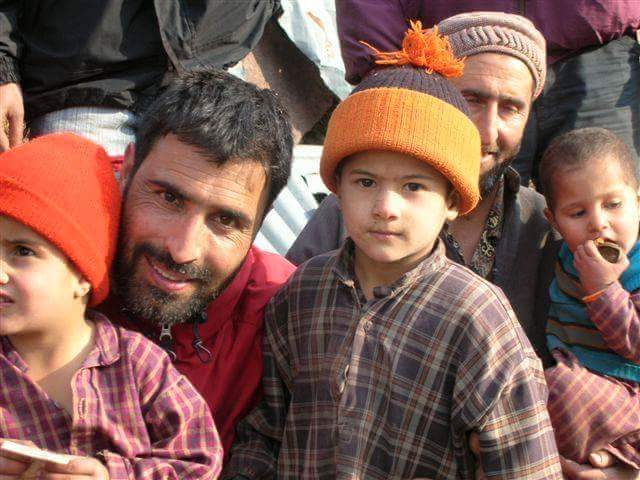 Yousuf with his people

About the Kashmiris
in North India

Heart of Asia, with historical links to both South and Central Asia. Kashmir shares borders with India, Pakistan, China, Afghanistan and with a small stripe of 27 miles with Kyrgyzstan and Tajikistan. It is the only nation in the world which shares its borders with three nuclear powers – India, Pakistan and China.

Kashmir is in Dispute:

India’s claim that Kashmir is its territory is based on Accession signed by the ruling leader in order to obtain India’s military help against a popular insurgency.  The Indian claim is rejected by the people of Kashmir. It has never been accepted by the United Nations, and never legally validated.

There are now more than 700,000 Indian troops in Kashmir and the people are angry.  They want freedom from Indian rule and want to choose to be an autonomous region. Islamic sentiments have grown since 1989 where a popular movement has risen up as Freedom Fighters lead the way attacking Indian forces and doing whatever is needed to get the attention of the Indian government and world powers.

Meanwhile Kashmiri people want freedom on another level and are persecuted as a result by the same political freedom fighters! Owning a Bible,  refusing to attend Islamic prayers and following Jesus are threats to Islamic leaders and they lash out in anger, using fear and control, to keep people under their rule, but it's not working.

Echoes of Yousuf are resounding throughout the Kashmir Valley and people are taking it all to find truth and freedom. This has increased the number of martyrs and suffering people.

Help the echoes resound in the Kashmir valley to see more people helped and empowered! 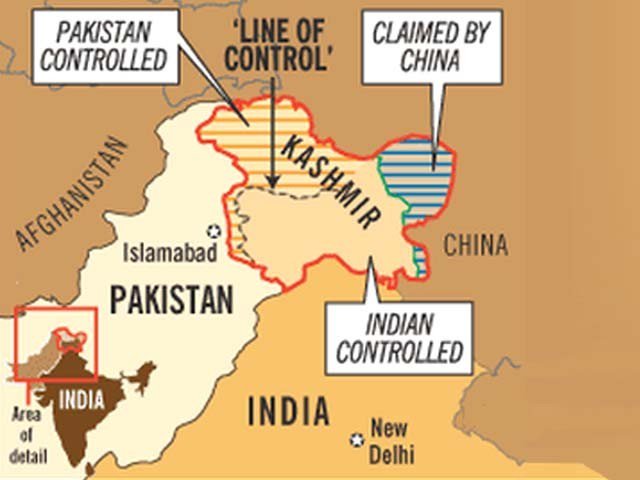 Kashmir and how its divided 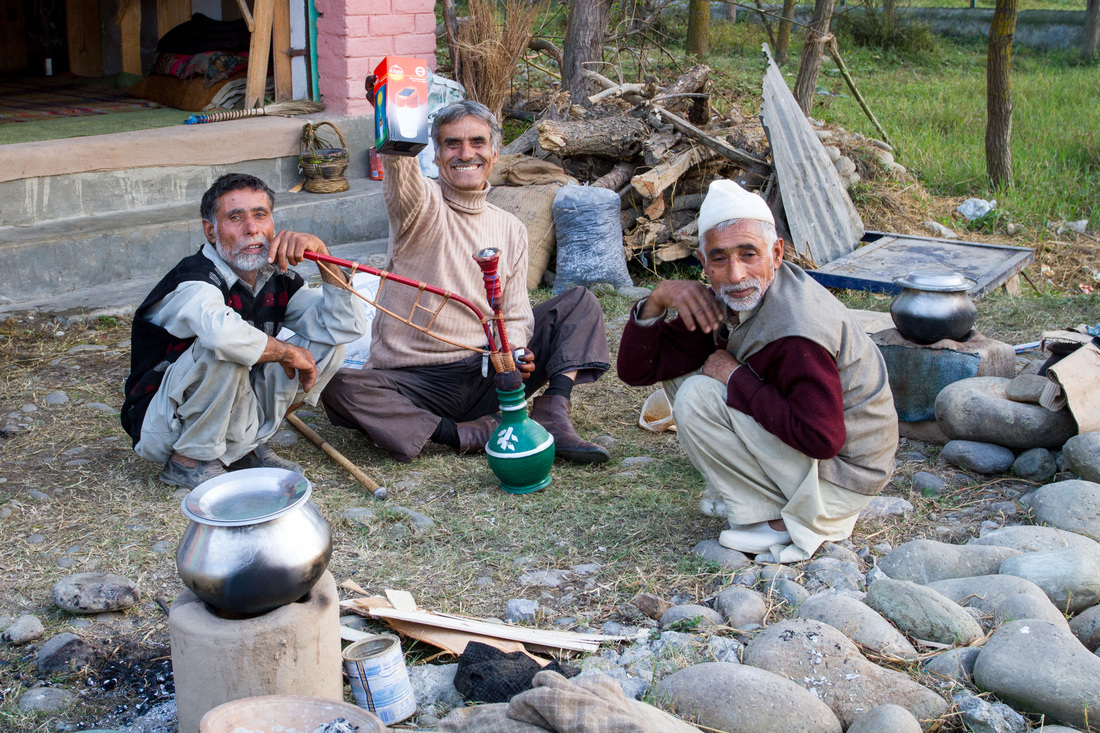 Echoes of Yousuf are resounding throughout the Kashmir Valley and people are taking it all to find truth and freedom.